Plays The Vitamin B12 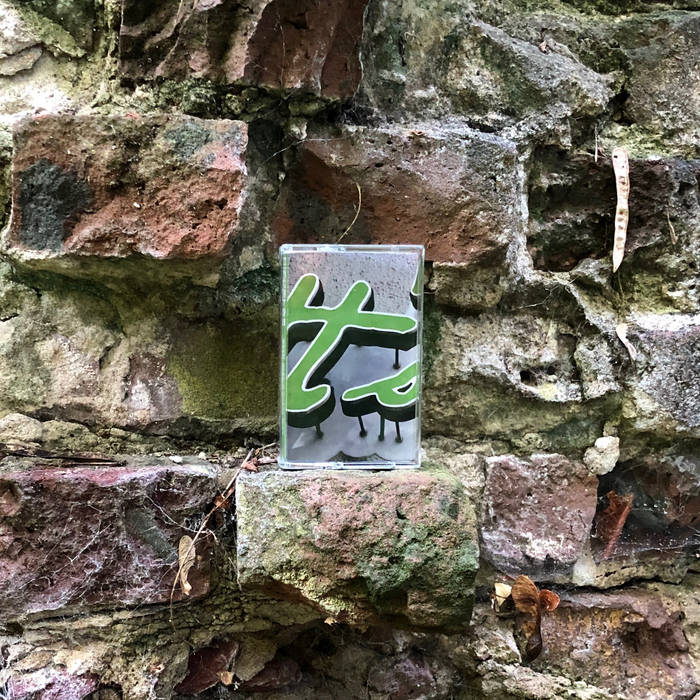 The Vitamin B12 are, amongst other things, a free improv group. It has been made up of varying numbers of individuals over the years - and on different days of the week - but nearly always including the Brighton based artist Alasdair Willis.

The Vitamin B12 have released tons of records, starting with the untitled and now highly collectible ‘four LP boxset’ in 1990. Since then, Alasdair Willis’s approach to releasing music has included an array of lathe cuts in the late 90’s under 18 different pseudonyms, an eight volume series of handprinted ‘Heads’ LPs, a set of ten 10”s, a CD on Portugal’s Ruby Red Editora label and a double cassette release on Third Kind.

Around 2009-2011 Alasdair recorded a number of completely solo and exploratory albums, the most notable of which was ‘Rock Formations’. The thirty tracks contained within were recorded with a fun yet systematic approach that revealed a love for Cluster, Reich’s phasing work, and surf rock.

‘Nicholas Langley Plays The Vitamin B12’ largely consists of new arrangements by Langley of these tracks, as well as other remixes and reinterpretations from this period including work on some outtakes from the Hot Heap album. Langley played regularly with the B12 for a few years during a period when they regularly appeared live for quite unconventional performances. These performances would often revolve around a predetermined instruction for the performers to follow, with varying outcomes. Langley also edited over two years worth of weekly recording sessions into the twelve album set ‘NEDITS 1-12’.


Nicholas Langley runs the tape label Third Kind, performs live with longtime Vitamin B12 member Hassni Malik and is one half of outsider/folk outfit Erm & Nickname. He has released a number of well received albums such as ‘Thinky Space’ (2016), Kyle & Wilbur’s ‘Springtime Comes To Every Household’ and ‘Are We Not Drawn Onward To New Era’ with Linden Pomeroy (2018). This year he released the 80’s soundtrack pastiche ‘Rebel Convoy’ with long term collaborator Dark Half on Spun Out Of Control Records and will soon release his solo LP ‘Final Wave’ on Third Kind.

Based on music from the albums ‘Rock Formations’, ‘Hot Heap’ and ‘Keio Rhythms’ by The Vitamin B12.

The Strategic Tape Reserve, headquartered in Cologne, West Germany, is a fully independent (non-aligned, secular) organization dedicated to the dissemination and responsible management of ferric cassette material and content.

Bandcamp Daily  your guide to the world of Bandcamp

Cannibal Corpse's George "Corpsegrinder" Fisher stops by for an interview